Audiology and Speech Pathology is a profession which deals with the early identification, evaluation, diagnosis and management of hearing, speech, language and voice disorders.

The Kerala State Branch of Indian Speech, Language & Hearing Association (ISHA-KSB) was born on 31st December 2003 with the aim of streamlining the professional activities and to provide state of the art care to the speech and hearing impaired population. ISHA- Kerala State Branch is a registered body under societies registration act XXI Of 1860 with Reg. No. S. No: 1227/2003.

We, the ISHA-KSB, have procured an office-space in the heartland of Cochin in Heavenly Plaza, Civil Line Road, Chembumukku, Kakkanadu on 22nd May, 2015

This is the moment that each one of us must be proud of as we have been the first Speech and Hearing Association in the country to own an independent office of the association. 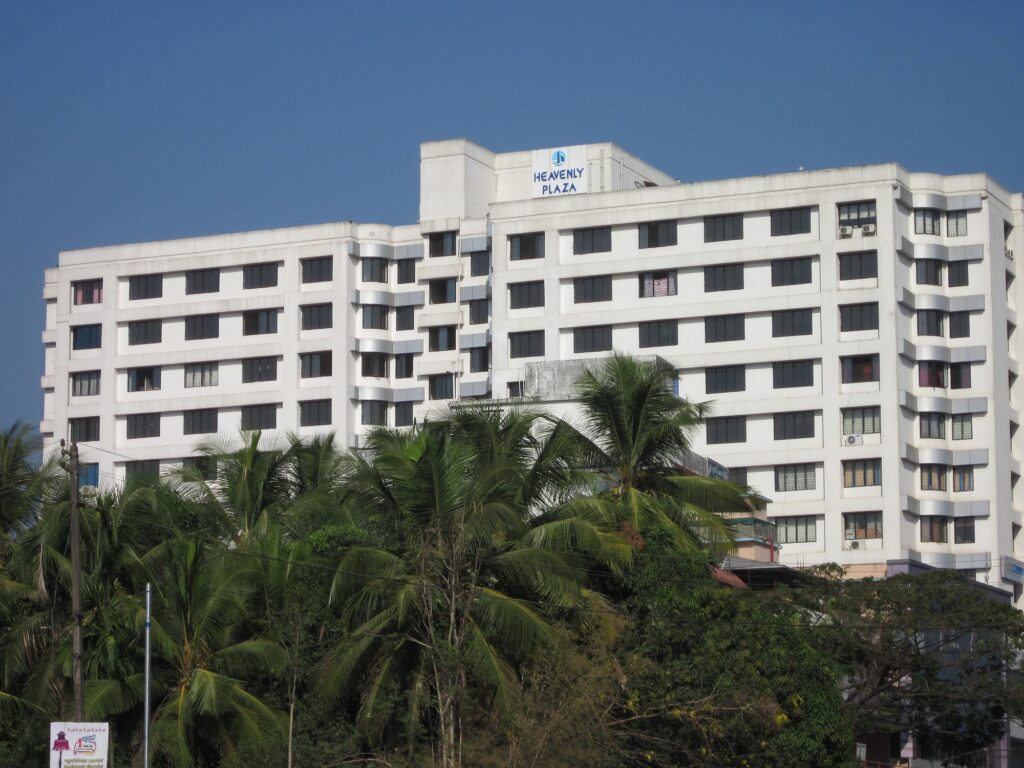